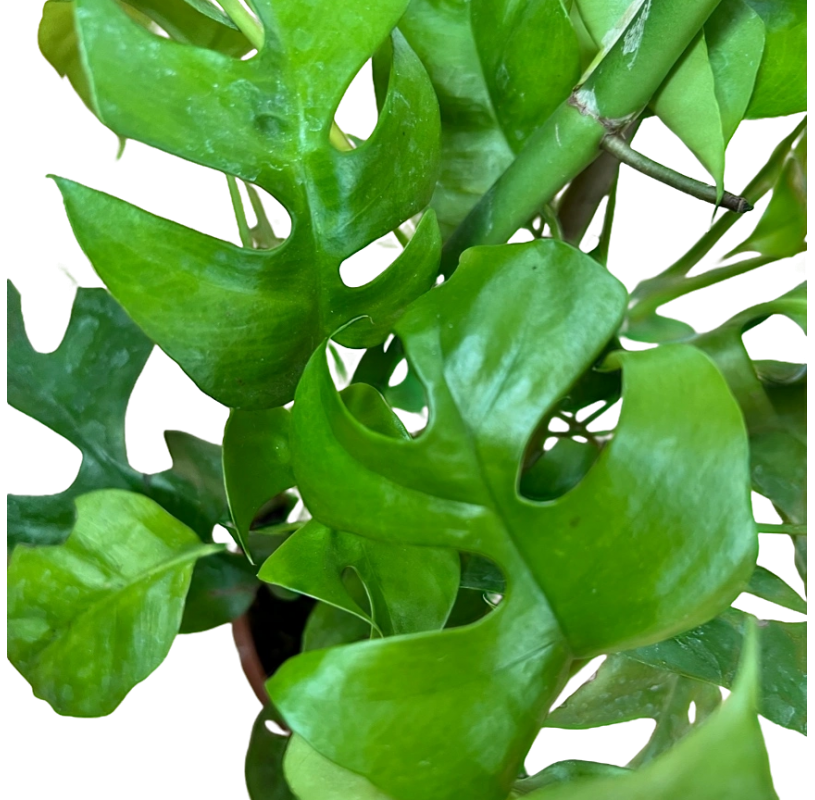 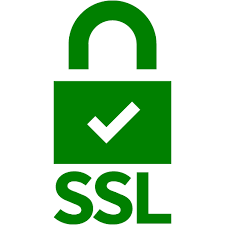 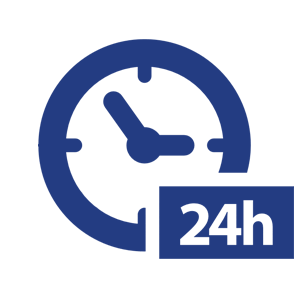 We ship to Spain and Portugal in 48 HOURS*

The flower appears very rarely and is reminiscent of those of the Aro, as it is formed by a spadix or flowering stem surrounded by a transformed leaf, called a bract, in the shape of a ship's keel and white in colour.

They do not tolerate direct sunlight well, preferring relatively shady sites. During the winter the temperature should not fall below 14°-16° C and slightly higher on the ground if possible. From spring to mid-summer, frequent spraying with lukewarm, softened water is necessary, as well as maintaining a constant humidity in the soil seedling. From mid-summer onwards, watering should be reduced somewhat to prevent the leaves from overgrowing.

The ideal soil is forest soil rich in organic matter. If the soil is poor or chalky, the leaves grow poorly and turn yellow. Planting or potting should be done in spring or summer.

It is advisable to provide it with a complete liquid fertiliser once a fortnight and between spring and mid-summer.

Very suitable for decorating dimly lit living rooms, offices or flat entrances. While they are small they can be kept in a pot on a table or windowsill, but as they grow they should be tended by means of a moss support which should always be kept moist by injecting water regularly.

Excessive humidity or fertilisation can lead to the appearance of fungal diseases, especially Rhizoctonia, which causes rotting of the roots and the base of the stem.

This is difficult to solve and it is best to keep an eye on drainage and not to over-fertilise. If the disease appears, burn the affected plant.

Propagation: the best way to obtain new specimens easily is from apical aerial cuttings (also in stem sections), or from leaf buds planted in summer at 24°-27°C.

Also by seed (in the warmest places where it produces them).